Right, I’m coming straight out with it – I’m embarrassed to be British.

A while ago I was staying in a hostel in New Zealand, and I saw a couple – blatantly American – checking in, trying to convince the receptionist they were Canadian. It wasn’t like the couple were going to get banned from staying there or anything, they just wanted it to be made clear – they were from Canada.  I ended up speaking with them a few hours later – nice couple, properly patriotic but at the same time embarrassed by what their country, or rather their President had been doing. It might be prudent to mention at this point that their president at that time was George W. Bush, so you can kind of understand their wishful anonymity, sad as it was to see. It was like watching a lion trying to convince the rest of the zoo he’s a vegetarian – cute but sad.

I’m embarrassed to be British, and for me that’s not cute. I was never the biggest patriot in the world to begin with, but watching the gradual and systematic destruction of our country’s values and ideals has made me realise just how great Britain is, or rather how great it used to be. And I’m not talking about the grand old days of colonialism and how our great nation ruled the seven seas. Our greatness came from our morals and beliefs. Unfortunately we have a group of people running our country who have done nothing but abuse the country’s systems, infrastructure and people, and then lie with the pretext that they are doing this to make the country better, safer and more financially viable. While I include previous governments in this, all the evidence from the Conservative governments recent activities suggests this is far from the case.

There’s the tax credit cuts – something that David Cameron swore blind before the election wouldn’t happen. It hasn’t – yet – but not for the Tories lack of trying. When you parachute in as many of your honourary peers to vote for the cuts in the House of Lords, and it’s these lords who show they have more in common with the general public than those got voted in to power, then you must know something is wrong.

There’s the government secretly changing the rules – having recently altered their own ministerial code to effectively exempt themselves from international law. This mean that the UK is not obliged to observe any international laws or treaties that would prevent them from using military force in other countries. or even answering to a United Nations investigation believing that tax credit cuts are a human rights violation. This effectively means the government of the United Kingdom answers to no one but itself. 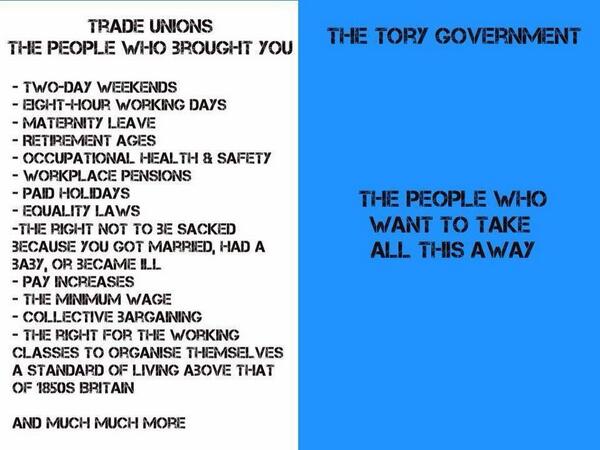 There’s the recently passed Trade Union bill that will, among other things, greatly restrict the rights of professional individuals and their unions to vote on and participate in industrial action. It is also so draconian as to set back equal opportunities in the workplace, with women workers the most affected by the divisive bill.

There’s the Investgatory Powers Bill, or as it’s become known The “Snoopers Charter”. A piece of legislation drawn up by Theresa May and the Home Office that we are told is there to make us safer, by monitoring all of our personal communications. People are naturally sceptic of this, and the government has been accused legalising invasion of privacy. The act has been further questioned in light of the recent and horrific attacks in Paris by So Called Islamic State, with many noting that “keeping everyone’s online history for a year and passing that to the intelligence service will not make us safer.” Even IT business leaders have said it’s a “bad idea”. 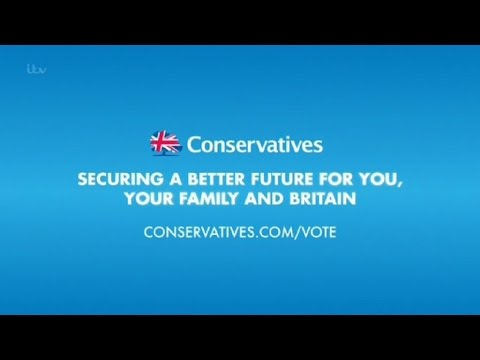 There’s also the worry that the game is being rigged. Again, behind closed doors, this government is changing more rules, and this time it’s on how we as a nation vote. If you think they’re doing the sensible thing of scrapping First Past the Post in favour of proportional representation, I’m afraid it’s far more troubling. They are planning to cut the number of British MP’s, presumably under the cloak of streamlining the parliamentary system. This will also change how we register to vote, which has the potential to leave thousands of UK citizens unable to have a voice in an election. Effectively the Conservatives are making it more difficult for those citizens who are more likely to vote against them to vote at all.

Plus there’s proposed changes to the Freedom Of Information act, which will greatly restrict access to vast amounts of important data and will further entrench the government whilst covering up potential scandals. Remember the MP’s expenses story? That was published through gaining FOI. This new act will mean such stories that are well within the remit of public interest will be harder to divulge.

And finally, my personal (for want of a better word) favourite: the NHS. The UK’s health service has been chipped away at since the 1980’s, and now it looks like rhyming slangs best friend and current Health Secretary Jeremy Hunt is packing the whole thing with political dynamite! He wants a 7 day NHS, he wants to reform the NHS, he wants to impose new contracts on junior doctors…..and there’s the final straw. 53,000 doctors, ranging from the “just out of uni” stage to the “about to be a consultant” stage, have said no, with 98% of those balloted (76%) of all junior doctors) saying quite clearly they are “prepared to take part in industrial action” – something that if the previously mentioned Trade Union Bill was currently law would be much more difficult, nay impossible. And before we start saying “how dare junior doctors talk about striking, they have a duty of care”, it’s worth noting that our police force got to this stage back in January 2015, for similar reasons. Plus given that further cuts to the force are on the Tory agenda, I wouldn’t be surprised if we hear of more disquiet from our hard working law enforcers either.

Junior doctors have had enough because the contract being imposed on them – not offered to them – is unsafe, both for them and their patients. Mr. Hunt has said that he wants to negotiate, but has a funny way of showing it; from describing junior doctors as “militant” for balloting on strike action, to offering an 11% pay rise that is actually a 26% pay cut. The health secretary, aided by Conservative media cohorts Daily Mail and The Times, also tried to launch an ill advised smear campaign against British Medical Association leaders, which quickly fell apart (I mean Heaven forbid that medical professionals have interests outside of their career. MP’s would never do that #sarcasm.) There’s one thing you should never do if you’re going to pick a war of words and ideals with people: don’t start one with a group whose very job involves examining and scrutinising hard data and facts. It will win out against lies and spin every time. 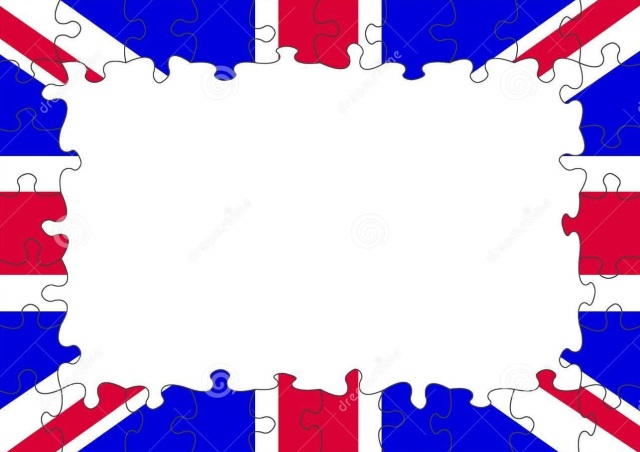 This isn’t another prolonged piece on the state of the NHS and defending junior doctors, because their doing a bang up job themselves. It’s just another piece in a very disturbing puzzle, and while what I’ve written here is by no means a complete picture, it must at least make you question the Conservatives true agenda for the UK.When you see the Prime Minister shaking hands with leaders of countries who have at least questionable records on human rights (China and Saudi Arabia) then you know that what it means to be British has changed for the worse.

Fear and lack of leadership alternatives got the Conservatives in to power, and now that they’re in they are doing everything they can to keep themselves there. They are taking steps to minimise any chance of a response from the public that disagrees with them, whilst making dangerous decisions on our behalf that may not affect us directly now, but may well affect the next generation. It’s not a dictatorship because it’s more than one person, but it’s pretty close.